British Boxing Board of Control

The British Boxing Board of Control has been overseeing British professional boxing since 1929.

British Boxing Board of Control

The British Boxing Board of Control has been overseeing British professional boxing since 1929. 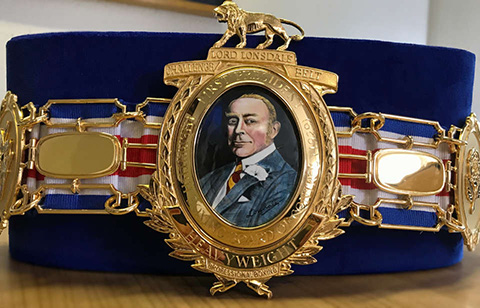 Between 1977 and 1988, Guy Boxed for Fitzroy Lodge Amateur Boxing Club obtaining a number of National and International Honours. In 1985 Guy became the National ABA Champion of Britain at Super Heavyweight. Guy retired from Amateur Boxing in 1988 to concentrate on his Police career. In 1995 he was Chief Coach to the British Police Amateur Boxing Team at the Police and Fire World Championships in Calgary.

Guy was decorated with the Queen’s Police Medal in the 2004 Queen’s Birthday Honours List ‘For exemplary leadership and outstanding conduct, embodying the qualities the Police needed to develop’. Guy retired from the Police Service having served 28 years.

For over 40 years through his involvement with the Fitzroy Lodge Boxing Club, he has played an active role in enhancing the lives of ‘disaffected youth of South London’ in relation to breaking patterns of self-destructive activities. In 2019, Guy was awarded the British Empire Medal for services to Boxing and the Community of London.

Being called to the Bar of Middle Temple in 2002, for the last nineteen years he has been employed as Criminal Law Barrister.

BRITISH BOXING BOARD OF CONTROL 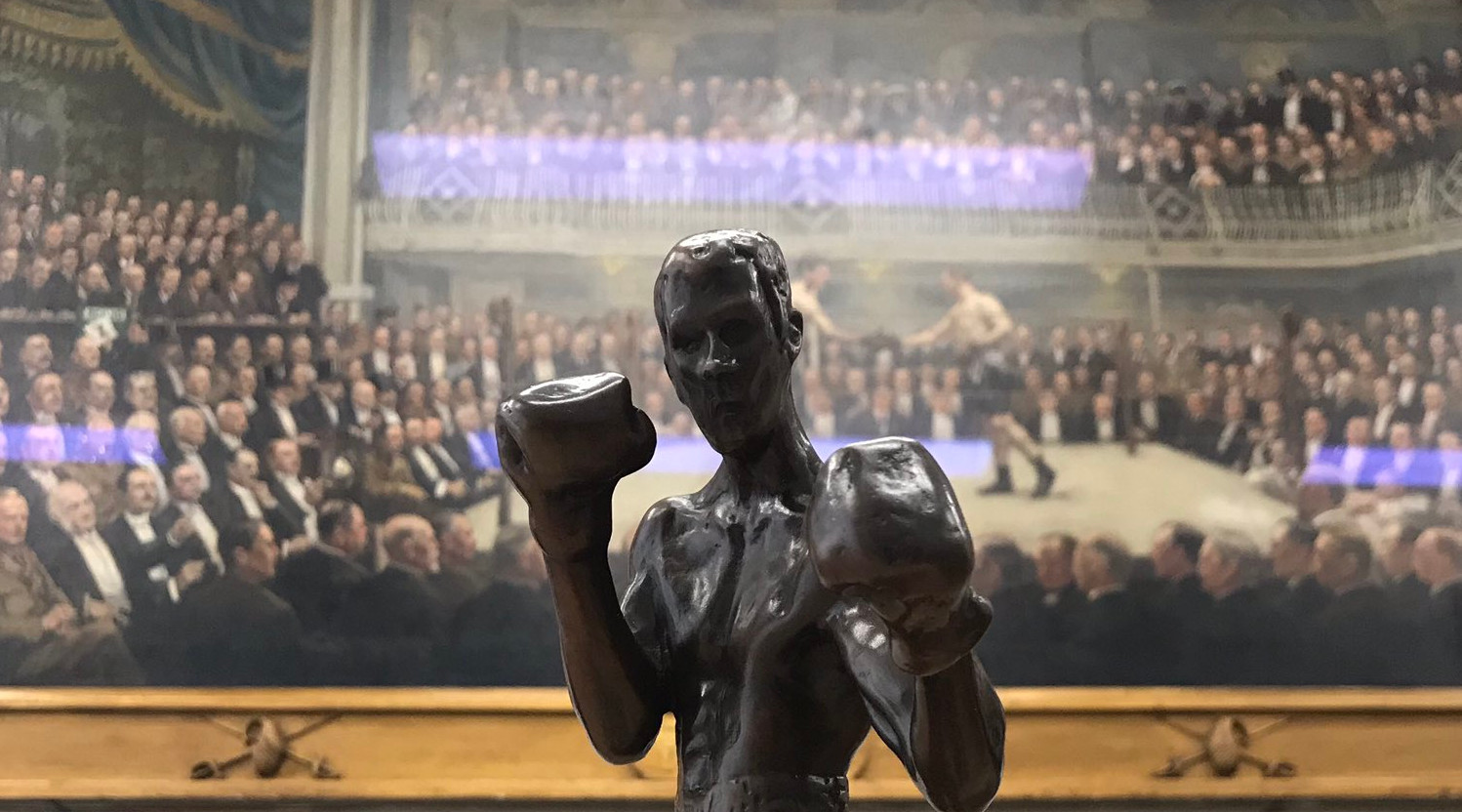 British Boxing Board of Control Awards

Our next Annual Awards event will be held during the afternoon of Sunday 30th January 2022 at the Royal Lancaster Hotel, London. Guest will celebrate the achievements of boxers, and others within the sport, during 2021. 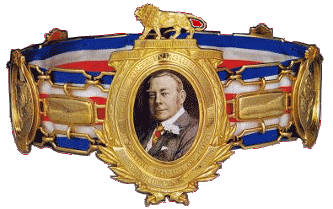 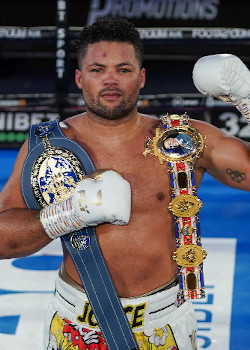 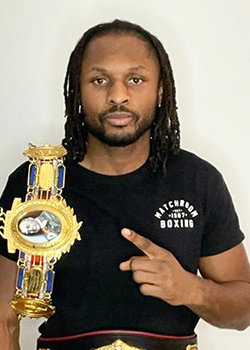 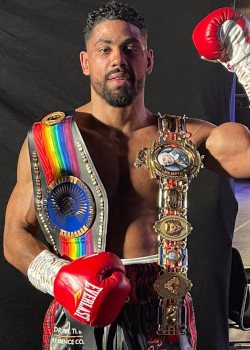 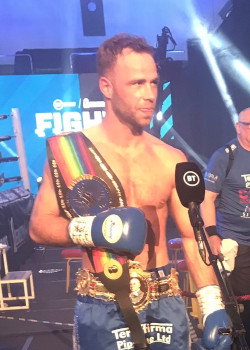 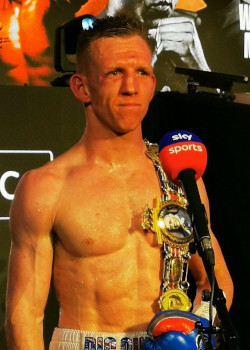 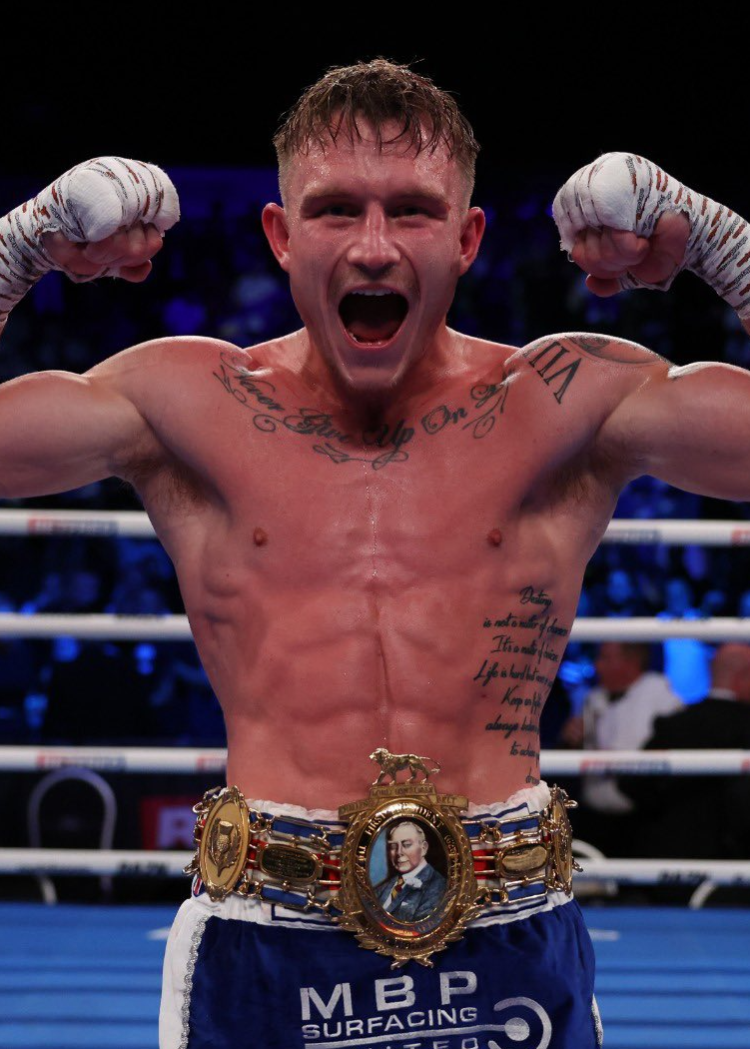 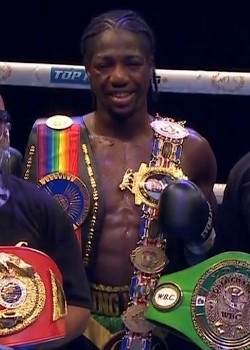 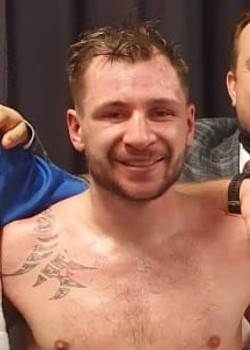 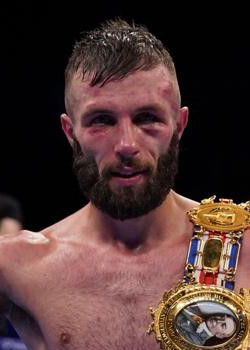 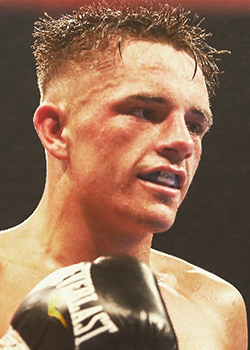 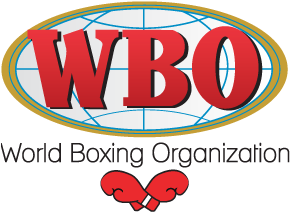 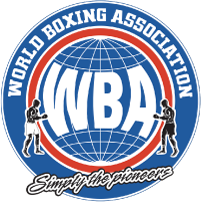